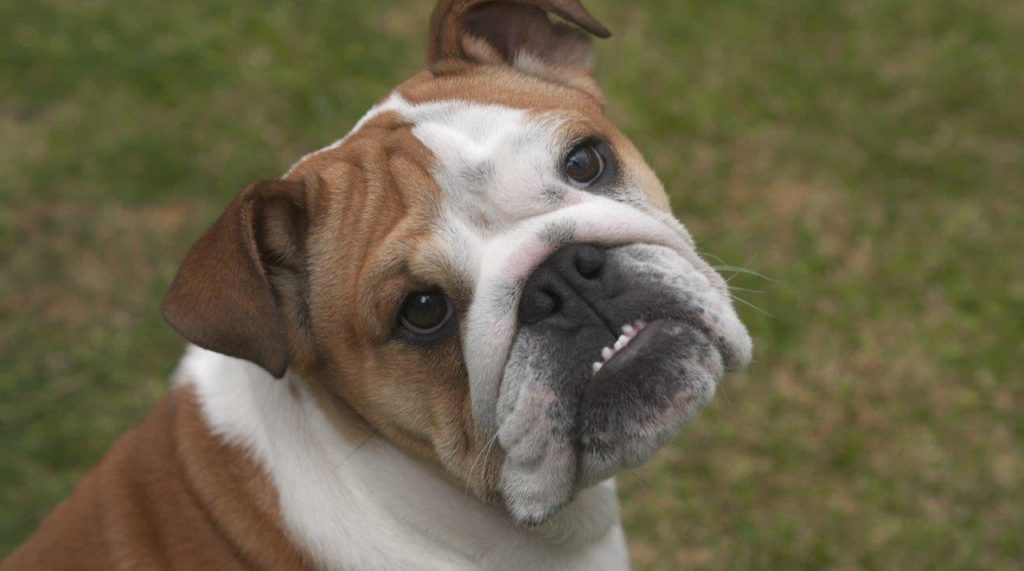 Family: Sean and his Spanish partner Andrea had only had Chica a day when she had an accident.

His Story: It is incredibly common as puppies are so playful and wiggly, and whilst having a cuddle she fell out of Sean’s arms and landed awkwardly on her leg. The couple were devastated it had happened so soon after introducing her to their family and have brought her to the Fitzpatrick team to receive the best possible care to get her back to being a puppy.

Treatment: Resident Padraig Egan saw Chica and her family and reviewed the x-ray images. He explained that the fracture ran through the elbow joint and because Chica was still growing, it wasn’t a simple repair. Padraig further explained that because the fracture goes across a growth plate it had the potential to alter the shape of her elbow as she grew, so it was important to manage the fracture repair carefully. Professor Noel Fitzpatrick and Padraig operated on Chica together. The surgery requires pinpoint accuracy. They put a screw through the side part of the fracture to hold it in position and then they put a screw across the broken part of the joint. The bone was really soft due to Chica’s puppy bones which presented the team an additional challenging factor in the surgery. The surgery went according to plan and Chica went through to recovery to receive care from the staff and endless cuddles.

Outcome: Three days after the surgery and Chica made excellent progress and could go home to continue to heal. Noel explained to Sean and Andrea that there was still a chance that she could grow abnormally because one of the screws needed for the repair touched a growth plate, but there was also a good chance she would grow perfectly normally as she becomes an adult.

She is like a normal puppy now – she’s a really friendly dog, she loves going to the park, she is sometimes a bit lazy, but if there are other dogs around she likes chasing them and playing! – Andrea

Find out more about Fitzpatrick Referrals