Stuart and his wife noticed their beloved Golden Retriever, Dylan has a limp.  His local vet was very concerned and suspected a possibly  life threatening bone tumour. Hearing about Noel and his pioneering work with endo-prosthetics and metal bone implants, Stuart drives for seven hours from Preston to seek Noel’s help and advice, only to find all is not what it seems… 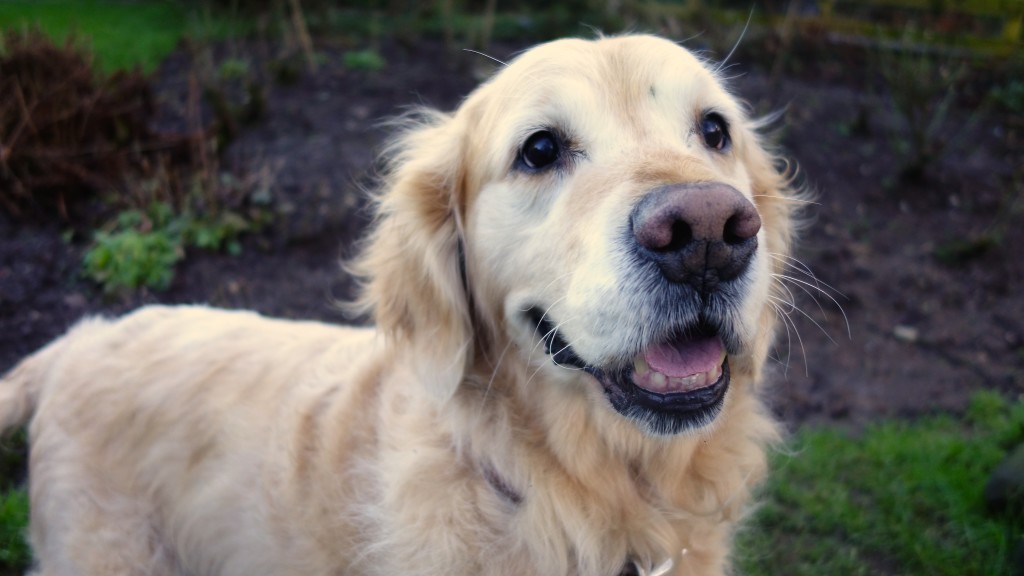 Dylan was referred to Noel at Fitzpatrick Referrals for a assessment of forelimb lameness. Pain killers had produced improvement in the short term but Dylan’s lameness persisted. X-rays taken by Dylan’s primary care clinician had shown some unusual changes in the radius and ulna of Dylan’s forelimb. The subtle changes in the bone could well have been related to a cancerous process and Dylan’s primary care clinician decided that referral for advanced diagnostics was required.

When Noel examined Dylan he found his discomfort was associated with manipulation of the elbow rather than over the area of change in the bones shown on x-ray. A CT scan thankfully revealed that the changes were not as sinister as first suspected. The CT scan of Dylan’s elbows revealed elbow dysplasia – a condition which in Dylan’s case was readily treatable with a simple key-hole procedure.

Stuart was delighted at the news that his dear friend did not have cancer, as they had all feared.

Noel carried out a procedure called arthroscopy on both of Dylan’s elbows to evaluate the changes inside his elbow joints. This procedure requires general anaesthesia and is known as ‘key-hole’ surgery. Images of the inside of Dylan’s right elbow revealed changes located around a small area of bone called the medial coronoid process. A minimally invasive surgical procedure called a sub-total coronoid ostectomy (SCO) was performed to remove the diseased cartilage and bone. 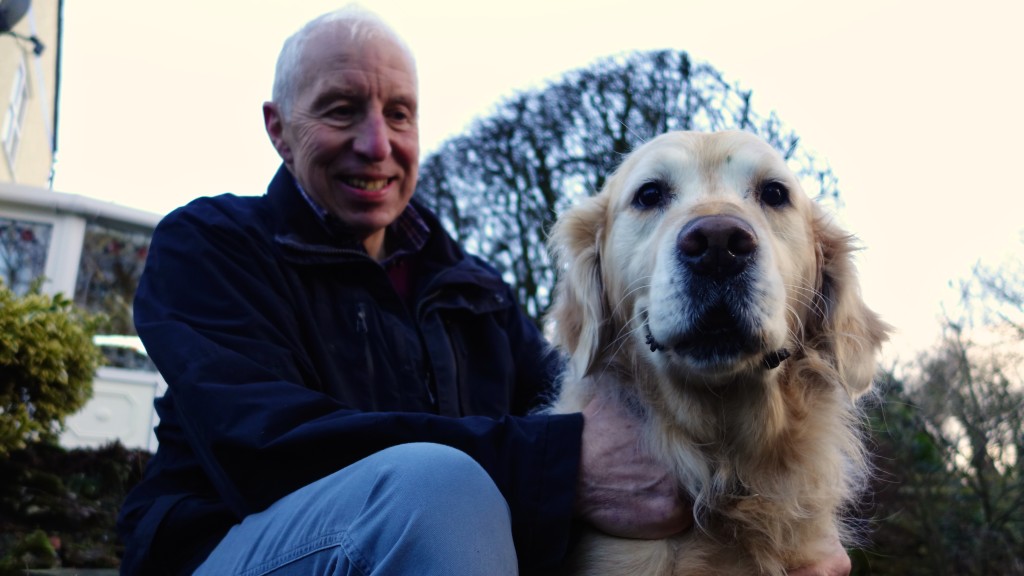 Removing the diseased cartilage and bone would hopefully result in resolution of Dylan’s lameness and discomfort and thankfully, within a few weeks, he was back to exercising without pain or discomfort.

Everyone was really pleased, and as Stuart relayed:

I don’t know which of us was more delighted, but only one rolled over and over in the long grass, barked at the world and ran like it had just been discovered! Forever in debt for your genius, skill and compassion 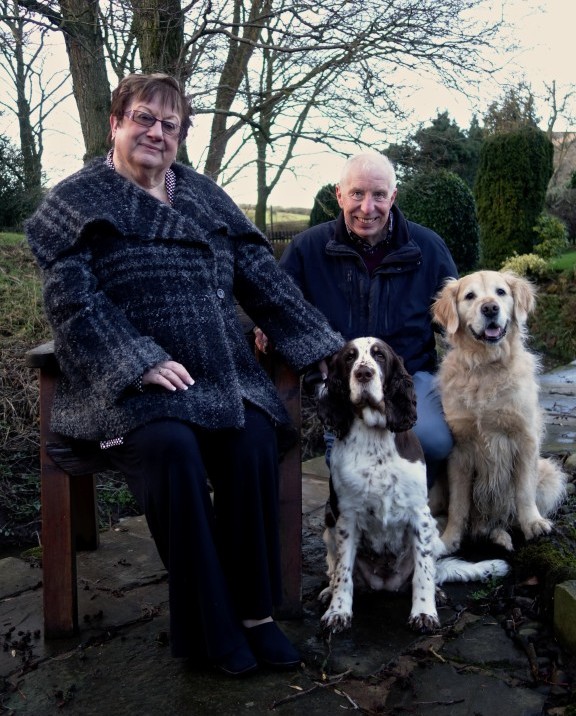