Elvis, a Rottweiler puppy, is brought in by Jane and Simon when they notice he has trouble walking. Noel thinks there’s something wrong with his spine, which could be due to the abuse he suffered before he was rescued.

Surgery would be a major risk and Elvis has a slim chance of survival, but after such a terrible start to life, Jane and Simon are determined to give him hope for a brighter future. But Elvis’s case is one where Noel will have to improvise, and leaves him uncertain about whether operating is the right thing and if he’ll pull through. 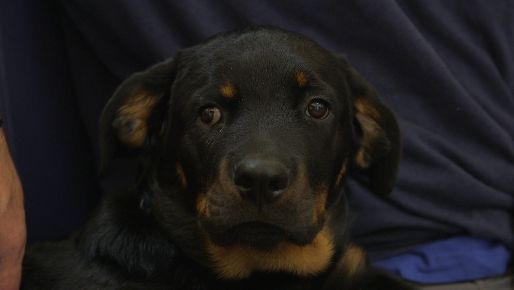 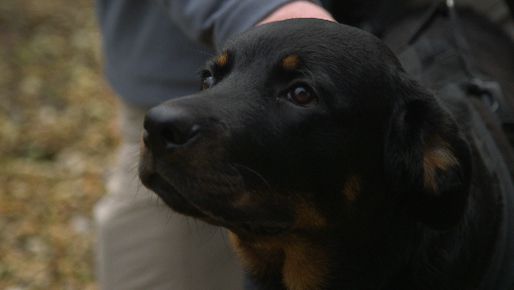 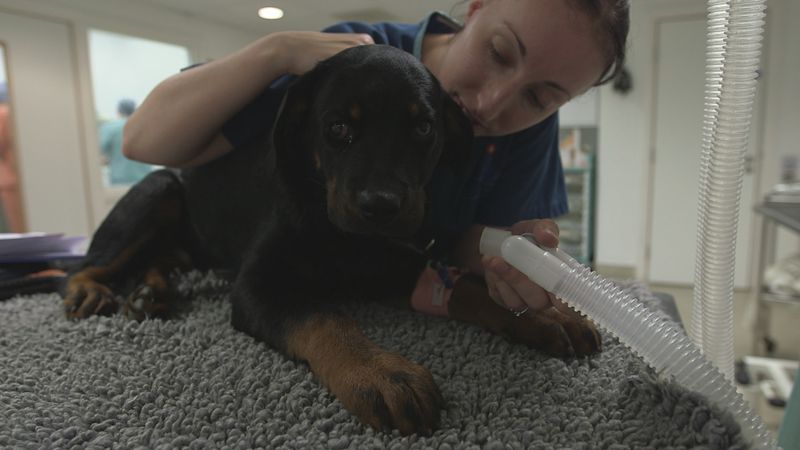 Elvis did really well for seventy-two hours and was beginning to recover voluntary motion of his pelvic limbs.  However he then suddenly deteriorated, the cause of which was unknown.  Noel had a long discussion with Simon and Jane with regard to what to do best for him.  Everyone was naturally concerned about the moral implications of putting him through multiple surgeries with a guarded prognosis, but everyone was confident that full recovery was still possible. 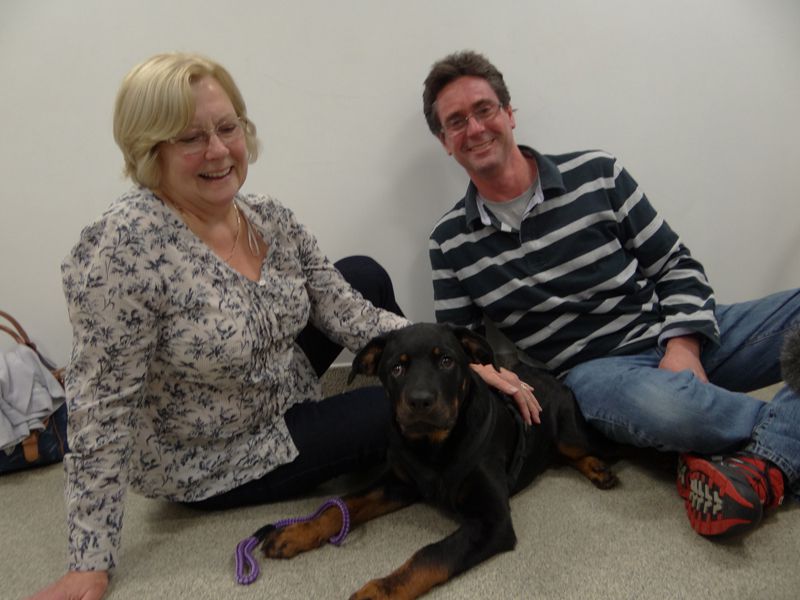