Stacey and John fell in love with Geoffrey when they picked him up from Quarantine. Geoffrey was left abandoned to roam the streets in Romania and was picked up by a charity and brought to the UK. When Stacey and John first met Geoff he was malnourished and underweight with scars and scratches from living on the streets. He had twisted front legs that bent outwards, which made walking slow and painful for him. 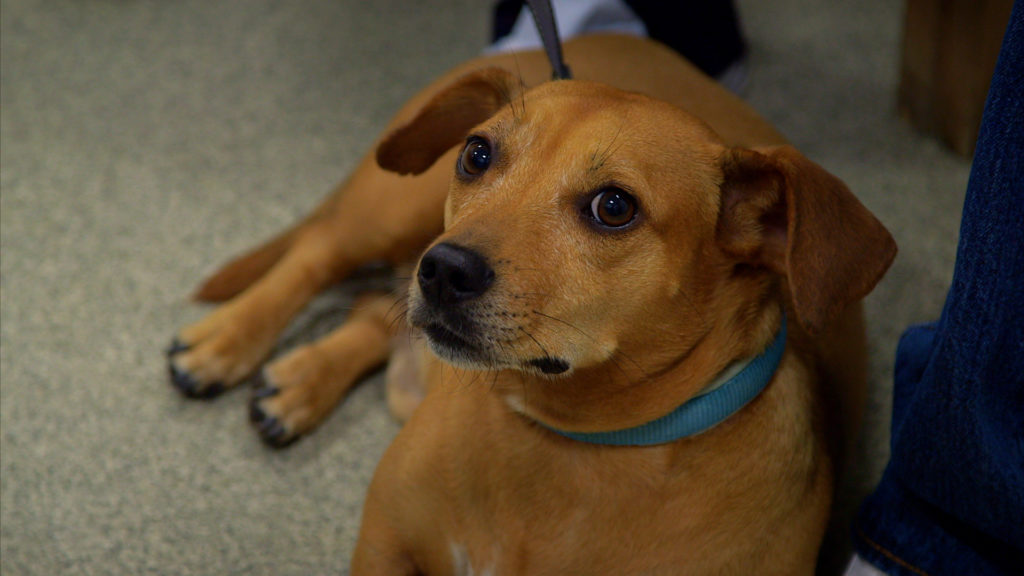 Despite his deformity, when they took him home and introduced him to their other two dogs Bella and Buster it was as if he was absolutely meant to be part of their family.

Stacey and John take their dogs to the beach in Margate every day, but had to use a buggy to push Geoff around as his little legs couldn’t carry him. They dreamt of the day they could walk all 3 dogs on the beach as a family.

After being referred to Professor Noel Fitzpatrick to see what could be done for him, Noel tells them Geoff’s legs are much worse than they expected. Geoff has seriously deformed front legs (antebrachial deformity), because the bones in both forearms (radius and ulna) have grown at different rates with the ulna shorter than the radius. The overgrown radius on each side has pushed Geoff’s front feet out sideways, this meant that Geoff was in pain due to his elbow and wrist not fitting properly. 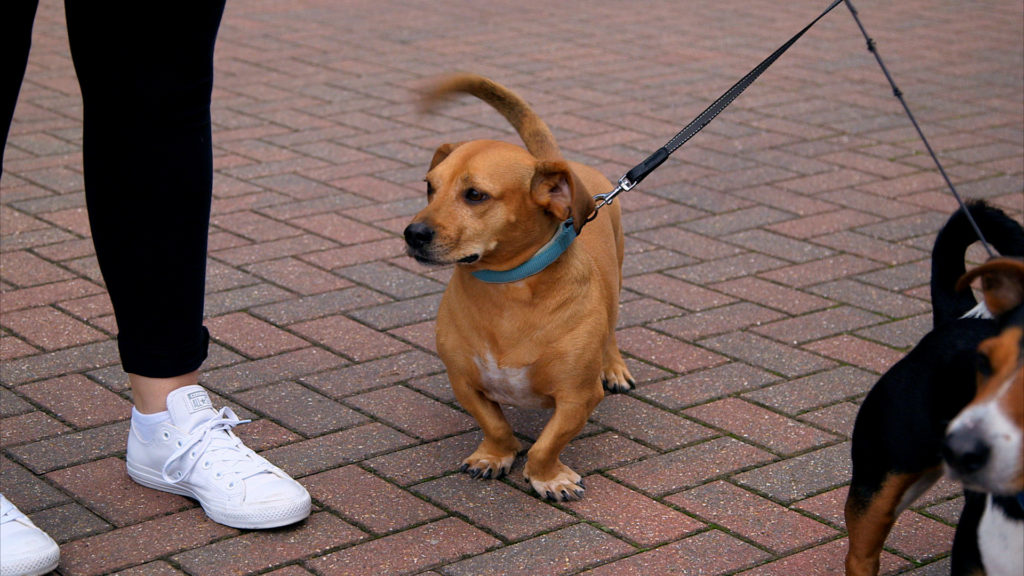 On top of this, because of the rotation of his forearms, Geoff was also affected by carpal (wrist) collapse. In order for Noel to see the full extent of the problems facing Geoff the team must acquire CT scans of his front legs. If the ligaments in Geoff’s wrists were too loose then Noel would have to fuse his wrists straight, but if the elbows were badly diseased, Noel may not advise operating at all, because even with straight legs, Geoff could still be in pain due to arthritis.

Fortunately the CT’s reveal that the abnormal growth of the two bones in the forearms have not caused a poor fit of the elbows. However the ligaments of the wrists are so stretched that to realign Geoff’s feet, Noel will have to completely sever the wrists, twist the front feet around so that they’re facing in the correct direction and then fuse the wrists in place by drilling out all of the cartilage followed by application of small plates and screws. This meant that the surgical procedure was far more complex than for a standard growth deformity.

Finally, Geoff’s two front feet are facing in the right direction. It is a big surgery but with weeks of rehabilitation and care Geoff got stronger and stronger until he could finally stand on four proud paws.

Weeks later Stacey and John can finally take all three dogs to the beach and can use the buggy instead for an addition to the family – a new baby! 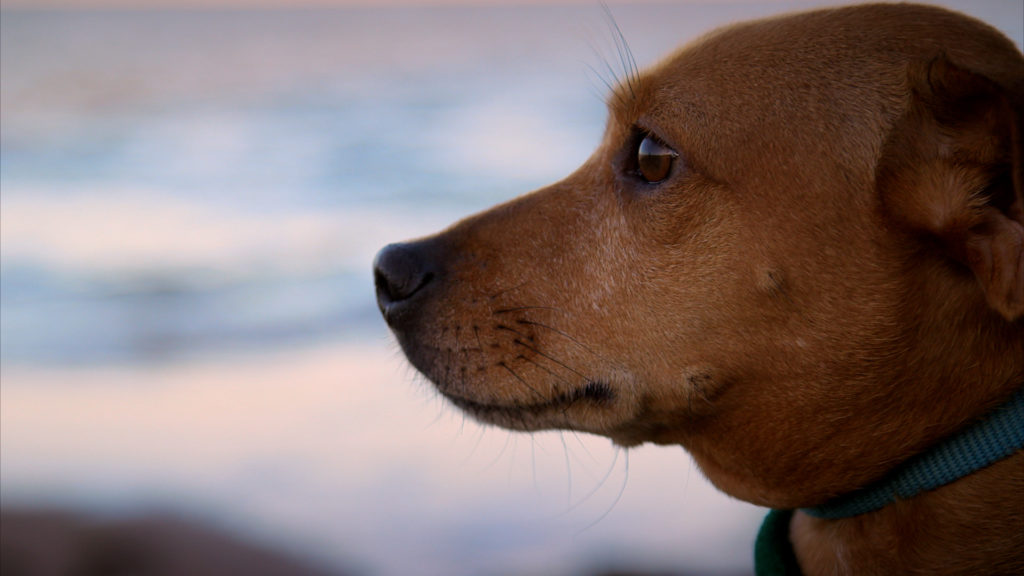