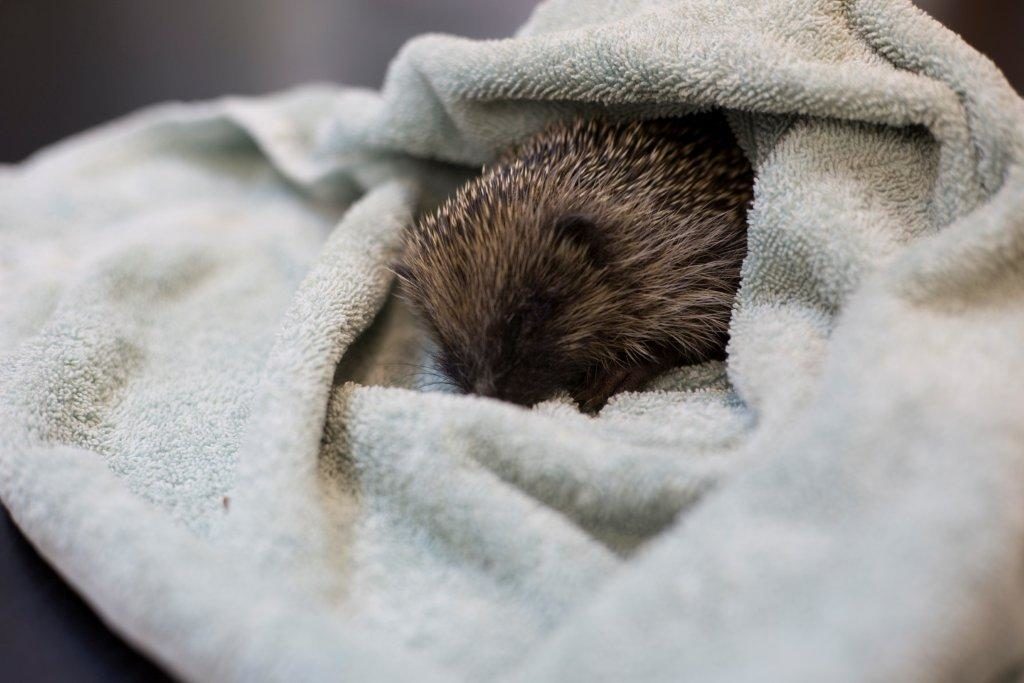 A lot of Hedgehogs have their legs removed when they are found to have broken them, but the problem with this is that they then can’t scratch their ears and they get ear mites and this can cause death in the wild because it’s so debilitating for them.  About 96% of the hedgehog population in the United Kingdom has been lost since the 1950s so it’s important to make every effort to help these little creatures.

Fortunately,  four weeks on and the three remaining and thriving Hedgehogs returned to Fitzpatrick Referrals for their check up with Noel. The x-ray imaging on all three of them looked great so the plan was to keep them safe over winter and allow them to mature and fatten up before releasing them into the wild in the spring.

Noel and the team were honoured to help protect these beautiful animals and give them the chance to a full, happy and healthy life.