Jasper presented to the clinic with a condition called congenital radial head luxation. The radius is one of the bones found in the forelimb and in combination with the ulna and humerus it forms the elbow joint. In Jaspers case the top of the radius was popping out of the elbow joint causing him constant pain as he flexed and extended his elbow. 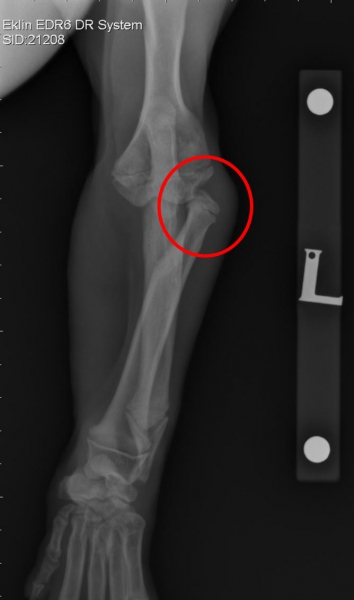 Radiographs revealed Jaspers elbows to be seriously affected by the condition and it is clear in the attached radiographs that the top of the radius is in an abnormal position. After a heart wrenching consultation Jasper’s owners made the decision to commit to surgery to try and correct Jasper’s condition. The timing of the surgery was vital and Noel and the team were hoping to capitalise on the plasticity of Jasper’s young bones to help reconstruct his elbow joints.

Surgery went on late into the evening and was a complex process involving the application of a circular external fixator to try and hold Jasper’s radii in the correct position. After surgery Jasper underwent an intensive programme of physiotherapy to try and strengthen his weak forelimbs.Sadly for Jasper it was apparent the bones in his forelimbs were not growing as a group and one of his bones was growing too fast causing his legs to curve outwards. 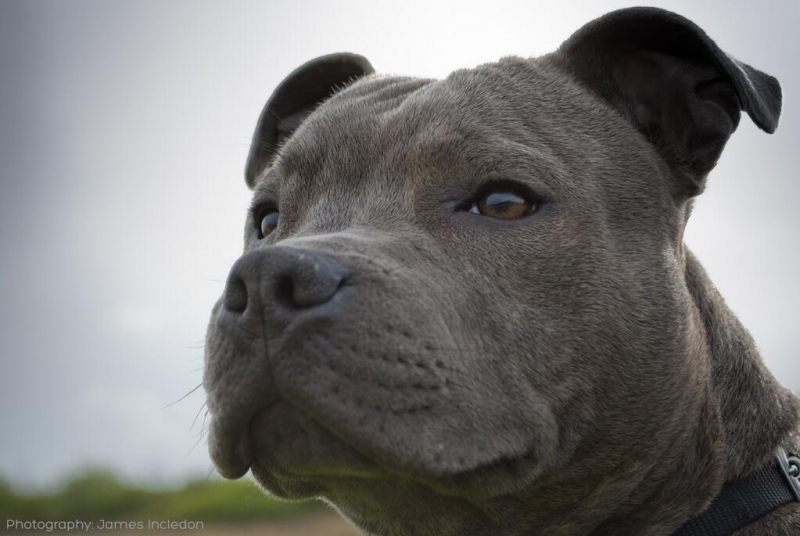 Jasper was once again prepared for theatre but this time things did not follow the smooth path we had hoped for! Shortly after anaesthetising and moving Jasper into theatre for surgery he had a cardiac arrest. Cardiopulmonary resuscitation was initiated immediately and within minutes Jasper was back with us. Surgery was abandoned and apparently none-the-worse for his dance with death he returned to kennels where he promptly ate his dinner! Cardiac arrests are an uncommon occurrence during anaesthesia and in Jaspers case it was the prompt and professional attitude of the team that lead to a success resuscitation.

Despite Jasper’s unexpected cardiac arrest it was important to re-operate his legs and try and get this beautiful little creature back on the road to a normal life. Jasper’s second surgery went without a hitch and despite the obvious fear a second arrest may occur we were prepared for all eventualities and Jasper sailed through his surgery and anaesthesia without a problem.

After a further programme of physiotherapy and hydrotherapy Jasper was discharged back to his wonderful family. Their dedication to this amazing little pup was unwavering and it is a testament to the bond of unconditional love that exists between owners and their furry friends! Jasper will be monitored regularly for the remainder of his life – something we hope is long, pain free and full of doggy mischief! 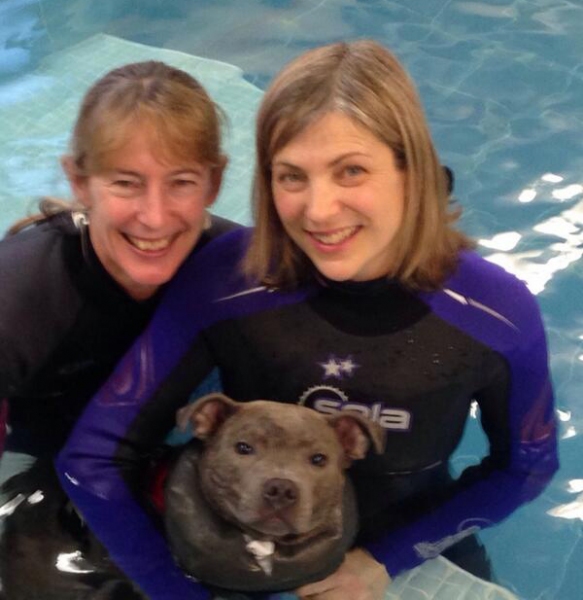