Jin Jin, a young Chihuahua, is a little dog with a big attitude. Fiercely protective of his mum Callie, anyone else who comes near him gets short shrift – including Noel! Jin Jin has paralysis in his back legs and he has been referred to Professor Noel Fitzpatrick to investigate the extent of the problem. 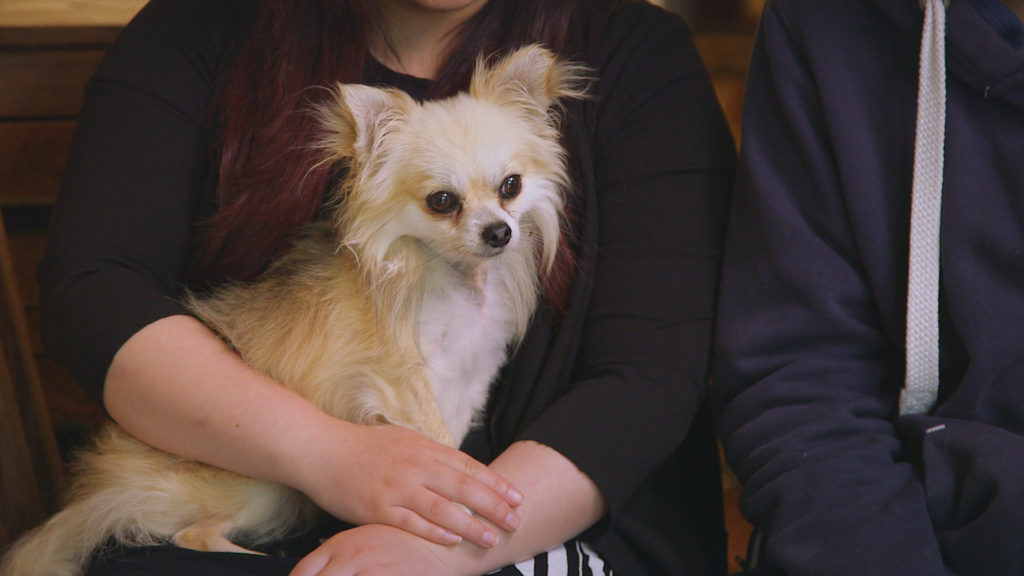 Noel identifies that Jin Jin has a severe deformity of his neck which is compressing his spinal cord; it’s a ticking time-bomb, one stumble could cause paralysis. Jin Jin is suffering from atlanto-axial instability, where the top two vertebrae of his neck (Atlas and Axis) have become detached from each other. There is a space between two bones and the peg of the Axis bone is sticking up into his spinal cord like a spear.

Noel has to perform delicate surgery with pinpoint accuracy on Jin Jin’s tiny bones, where one false move could be fatal.

Noel fuses the two neck vertebrae together using metal pins and screws with cement holding them in place. The pins are just 1.2mm in diameter, and Jin Jin’s Atlas bone is just 1.5mm thick. 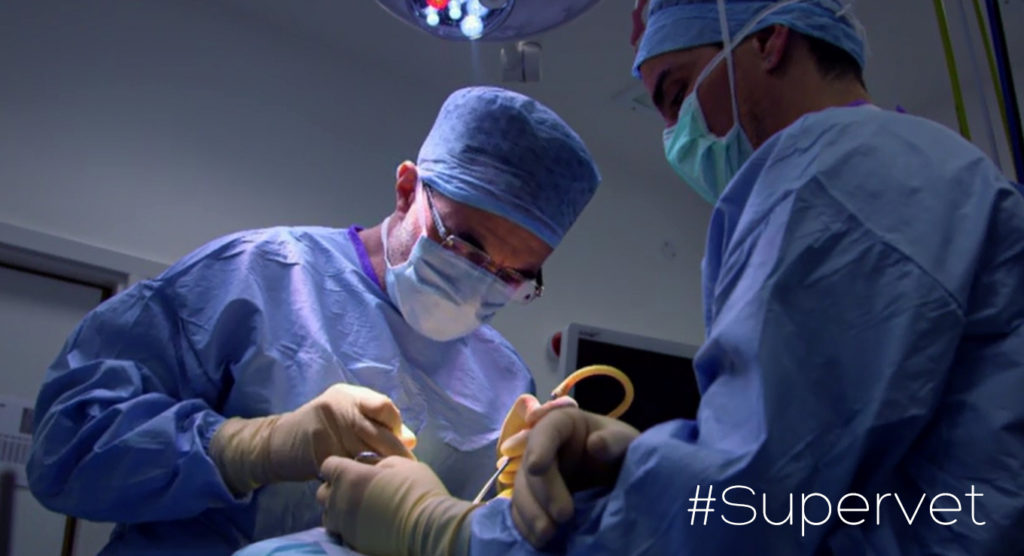 The surgery takes two hours and finally the implants are all in place. The next few days are vital.

The ward staff carefully take care of Jin Jin over the next few days. He is not the most cooperative patient, and does not particularly enjoy the company of anyone but Callie! But with time the team gain his trust and he gets stronger and stronger as he finally allows them to feed him.

Fortunately, in spite of the risks, Jin Jin pulls through and goes home with Callie and Mark, who could not be happier. Jin Jin has returned to his old self and now after some nurse training , even lets his dad Mark give him a stroke as well as his mum Callie! 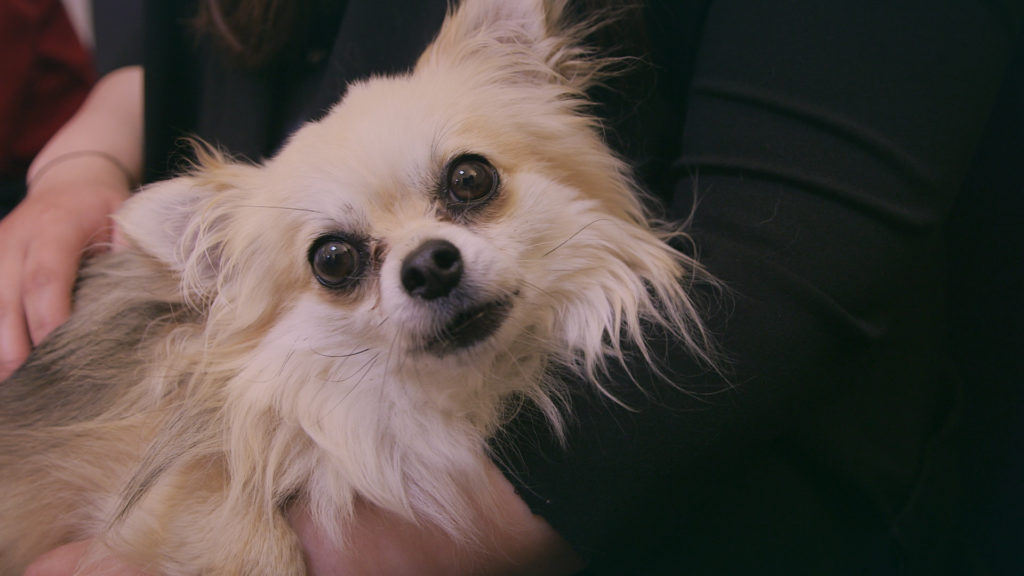