Matt and Rebecca brought in Marley, their three year-old cat after he had been involved in a car accident. It was suspected his leg was broken, he was clearly in discomfort – but Marley was stable and appeared bright and alert when he arrived at Fitzpatrick Referrals for further investigation. 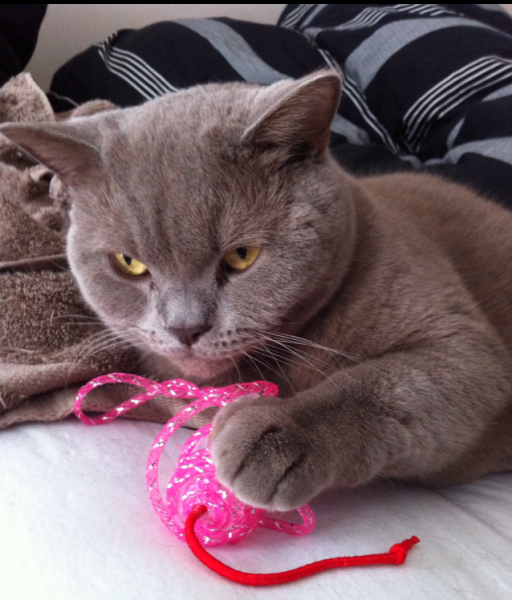 Marley playing with some ribbon

When Marley was seen by Noel, he confirmed that he had indeed fractured his humerus, and further nerve damage had been inflicted. Marley was clearly reluctant to walk, and on further investigation through a CT Scan it was apparent that Marley had a weakness in his pelvic limbs.

Further to this, 12 hours after admission Marley began to show signs of Horner sydrome which suggested a brachial plexus injury. Without intervention the nerve damage may have been permanent which would have led to amputation.

Rebecca and Matt opted for surgical repair and Miguel carried out the challenging operation successfully, and an external skeletal fixator was used to indirectly reduce the fracture.

Clinical signs of Horner syndrome resolved after surgery, and post operative radiographs were very satisfactory and Marley has been recovering well ever since. 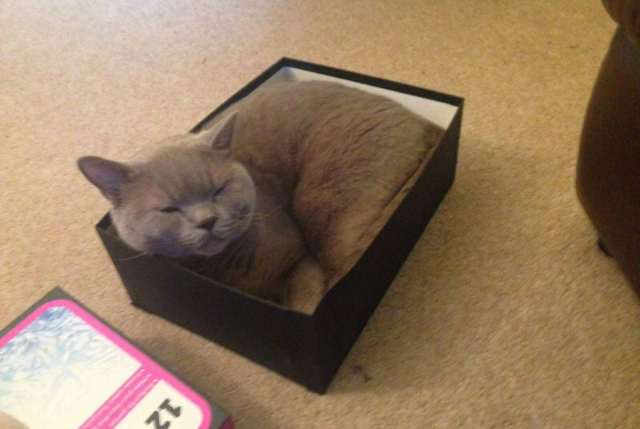 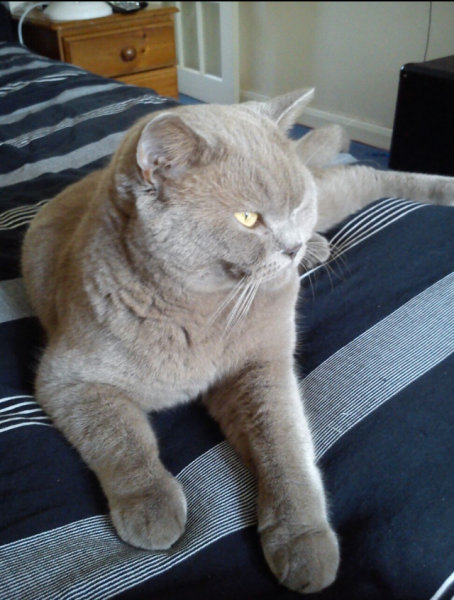