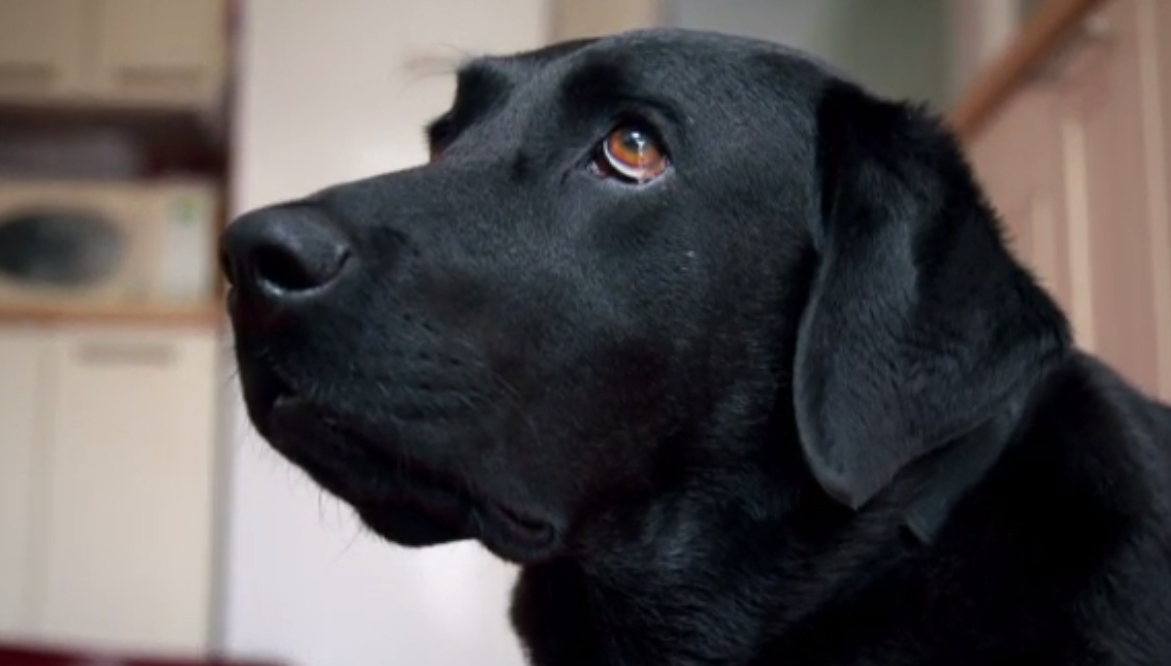 His Family: Piper joined the Mann family as a puppy, and has been a firm fixture ever since. The family share a special relationship with him, and do many activities together.

The Problem: The Mann family first noticed that there was a problem when Piper started limping, which continued to deteriorate as time went by. Piper seemed to be showing the symptoms of developmental elbow disease, a common condition in Labradors, so Piper was referred to Fitzpatricks. When Noel met Piper, however, he was not so sure that this was the root of the problem. Noel has seen thousands of elbow cases and had never seen one behave in this way, which made him concerned. There could be a number of alternative causes, which regretfully included cancer. The team ordered scans to get a closer look.

Treatment: Piper had an MRI scan of his neck and forelimbs, which showed some abnormalities in Piper’s right elbow. Despite the MRI scan, the exact reason or cause of the abnormalities couldn’t be identified, so Noel cut into Piper’s damaged elbow to remove a small sample of the tissue, which was then sent to the laboratory for analysis. The family had an anxious wait and sadly the results confirmed Noel’s fears – Piper had a cancerous tumor in his elbow. It was decided that the best option was to amputate Piper’s leg immediately to stop the cancer from spreading further.  Once in theatre, it was vital that Noel tied off all the major blood vessels and nerves, in what is known as a neurovascular bundle. Once Noel had everything neatly tied off, he amputated the leg and closed the wound. Piper’s family were very anxious to get him home to continue his recovery, and in the meantime Noel sent his tumour for full analysis.

Outcome: The results from Piper’s tumour raised questions about the type of tumour it was and how it might behave in the future, so Noel sent Piper to have further tests at Fitzpatrick’s Soft Tissue and Oncology Centre to see Noel’s team of cancer specialists. Piper had an ultrasound scan and small samples taken from his abdomen to check for cancerous tissue. Fortunately, after a few days Professor Nick Bacon was able to give the family great news – they could find no evidence of any cancer in his abdominal tissue. Thanks to these extra diagnostics the team were able to conclude that the risk of cancer spread was low, and so Piper was able to go home and get back to normal, without any need for chemotherapy treatment. The family are thrilled to have him back and see him adapt so well to a life on three legs – to know he’s likely to have a normal and full life meant the world to them.