Professor Noel Fitzpatrick pulls out all the stops to give a rescue West Highland puppy a new lease of life. Rodney was born without back feet and with only a thin layer of skin around the stumps, he is at constant risk of infection. Foster mum Kelly hopes two bionic feet will give Rodney the chance at a normal life on four paws, but it is risky surgery; if it does not all go to plan, Rodney’s future is uncertain. 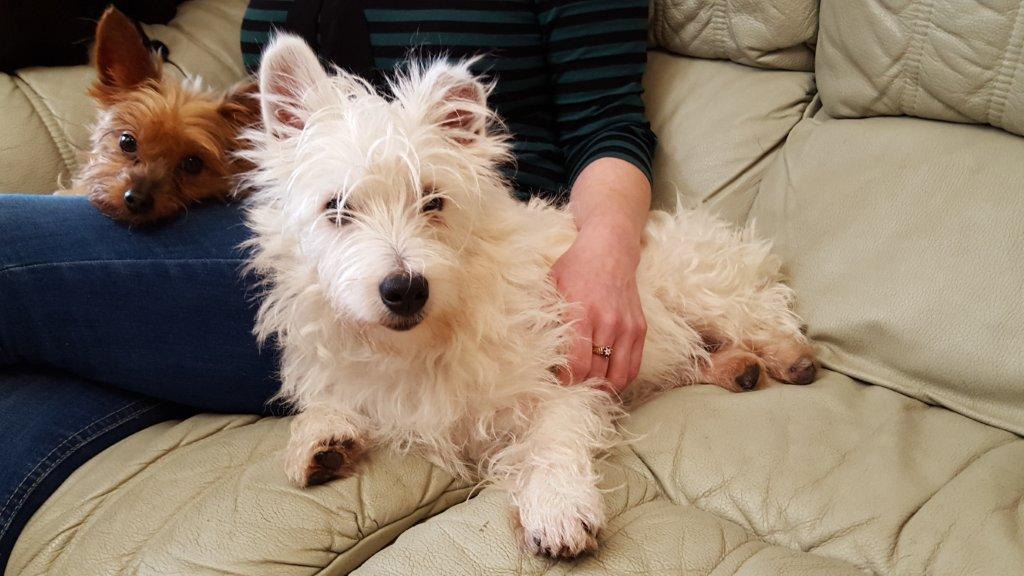 Four month old Rodney was brought to Fitzpatrick Referrals with just stumps for paws on his back legs. No one knew for certain how it came to be. Despite his handicap, like any puppy, he was energetic and boisterous and all he wanted to do was play and run,  but he simply could not manage on hard or rough surfaces such as concrete, as it caused sores and wounds to his little stumps.

Kelly and the charity hoped that Professor Noel Fitzpatrick could offer Rodney the chance of new feet and a pain free future, as he could not continue as he was – it was either surgery or euthanasia. 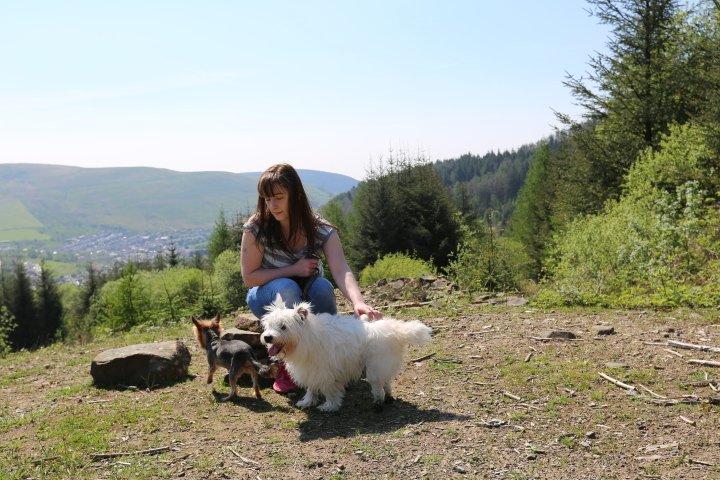 After much discussion between Kelly and the charity, they decided to go ahead with the surgery and give Rodney this unique chance.  Initially Rodney was too young because he was still growing and so the CT and X-ray imaging required to design the implants were delayed until Rodney reached skeletal maturity.  Once the implants were designed Rodney was booked in for surgery.

In surgery, Noel amputated the remaining distal limbs (hock) and replaced them with the PerFits endoprosthesis.  The implants constituted of a meshed dome under a platform on which the tibial bone sits with a peg and a plate attaching it to the tibia.  The skin is then stitched around the dome to encourage skin on-growth, leaving a small peg onto which the exoprostheses will attach.  The key was to get as much blood and nerve supply as possible, thereby increasing the chances of successful healing and skin integration with the implant. Noel then attached two temporary feet to the small pegs. It takes Noel two hours to complete the life changing surgery, and the team then had to wait for three weeks until they could gauge whether skin on growth had been successful. 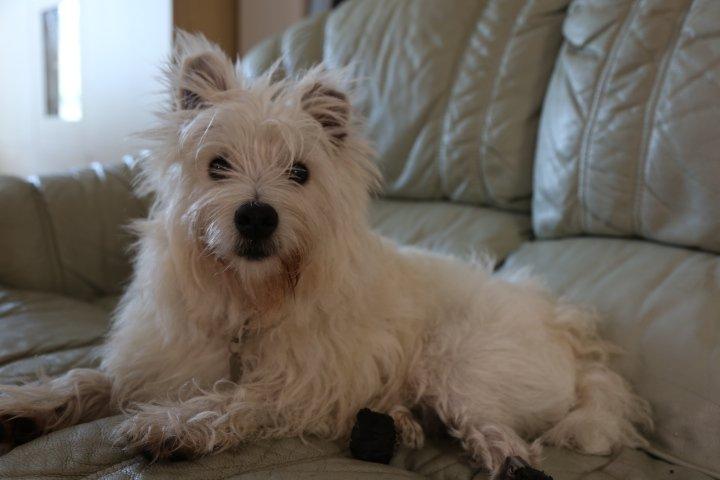