Laura and Max have brought in their big-hearted baby, ten-month-old Chow Chow x Huskie pup Moon, who despite his youth has his life blighted by severe developmental elbow disease affecting both front legs. Even though Noel has already performed keyhole surgery (arthroscopy) to try to alleviate some of his pain, it’s still so bad that Moon can barely tolerate a simple physical examination.

Although unable to ‘cure’ the condition, Noel suggests surgery which can be performed on both legs at the same time in the hope of slowing the erosion between the joint surfaces of his humerus and ulna bones. On the right side, Noel performs a procedure called bi-oblique proximal osteotomy and on the left side, he cuts the humerus in half and transfers the load of the limb toward the more healthy outside of the joint, using a procedure called a sliding humeral osteotomy with a custom-made plate.

Noel developed both of these procedures to try to get dogs out of pain, but will they work for Moon and will Laura and Max be ‘over the moon’ to have him running around out of pain? 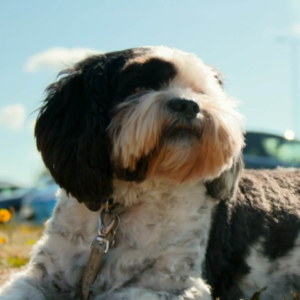 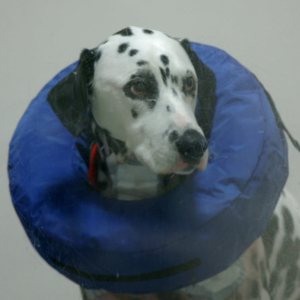