Tynee, a young staffie-cross is brought to the practice with developmental elbow disease affecting both front legs. Looking after two-year old Tynee has been a turning point in Mel’s life as he has helped her recover from a traumatic attack she suffered a few years ago, and the bond between them is unbreakable. But now Tynee needs Mel’s help, and she wants to do all she can get him out of pain. However Noel is concerned about doing an elbow replacement on such a young dog: ‘Tynee is only two years of age so I’m worried how an artificial joint’s going to hold up over time. It’s a difficult challenge.’

Tynee lives with Mel and her extended rescue dog family. She confesses having an addiction to rehoming dogs and lives with multiple dogs at a time, rehabilitating them and finding them new a home, though she says they do far more for her than she does for them.

Tynee started to limp after his walks and Mel’s local vet said it was likely to be developmental elbow disease, possibly in both legs. The pair were referred to Fitzpatrick Referrals and Professor Noel Fitzpatrick to investigate further.

Noel conducted an arthroscopy to investigate the elbow joints and he found that the medial aspect of Tynee’s elbow joints were a problem. Noel had to then consider what the best surgical options were to relieve Tynee’s pain due to the bone on bone rubbing inside his elbow joints. Noel recommended a sliding humeral osteotomy, where the humerus bone is cut and re aligned at a different angle by a custom made titanium plate so that the force that goes through the elbow joint can be shifted away from the problem area. This removes the cause of pain and helps to reduce further erosion. Mel decided to go ahead with the surgery.

Mel was very anxious to get Tynee back and couldn’t wait to pick him up so he could go home to continue his recovery.
Tynee returned to have his second elbow done 6 weeks later and he recovered from that as well as the first.

4 months on from the second surgery and Tynee has made a great recovery – and Mel couldn’t be more grateful that he is thriving now off the lead and bouncing around as he should. 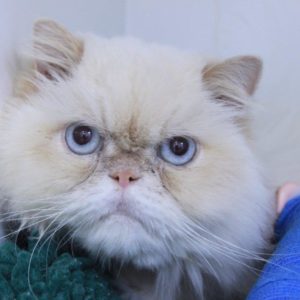 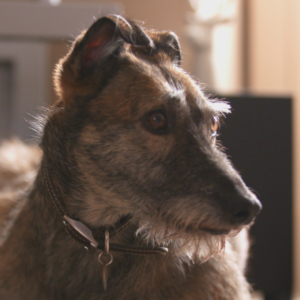