Six years ago, viewers first witnessed the work of the nation’s favourite vet, Professor Noel Fitzpatrick, saving the lives of hundreds of animals on a journey of challenges, hope and joy at his unique practice, Fitzpatrick Referrals.

But what happened next? In the final episode of this new special series, the dramatic and inspiring journeys of Jasper, Lulu and Marley are revisited, to find out what became of the animals at the heart of these extraordinary stories. 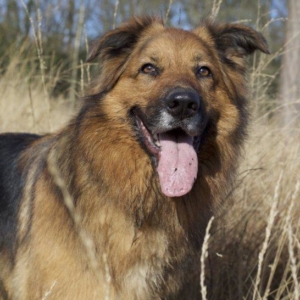 Four-year-old Canicross Champion, Marley, is admitted to Fitzpatrick’s after being diagnosed with severe dysplasia of the elbow. Mel fears his condition will force him to retire from the sled sports the pair regularly compete in. 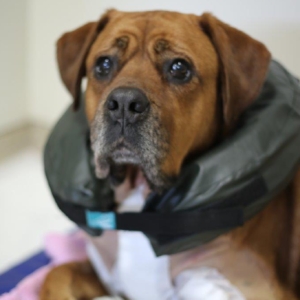 In 2016 Noel met Charlie and his six-year-old 40kg Rottweiler Cross, Lulu, who was so badly affected with spinal disease that she could no longer stand and had to be carried everywhere. The two share a very special bond: Lulu came to Charlie’s aid when he was attacked during a burglary and he will stop at nothing to help her in return. 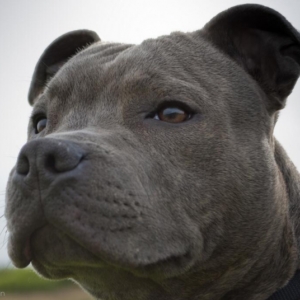 In 2013 Andrea and Graham arrived at Fitzpatricks with Staffy puppy Jasper, who had painful developmental problems causing progressive deformities of both front legs after only being with his new family for ten weeks. Noel was their last hope in their search for help. 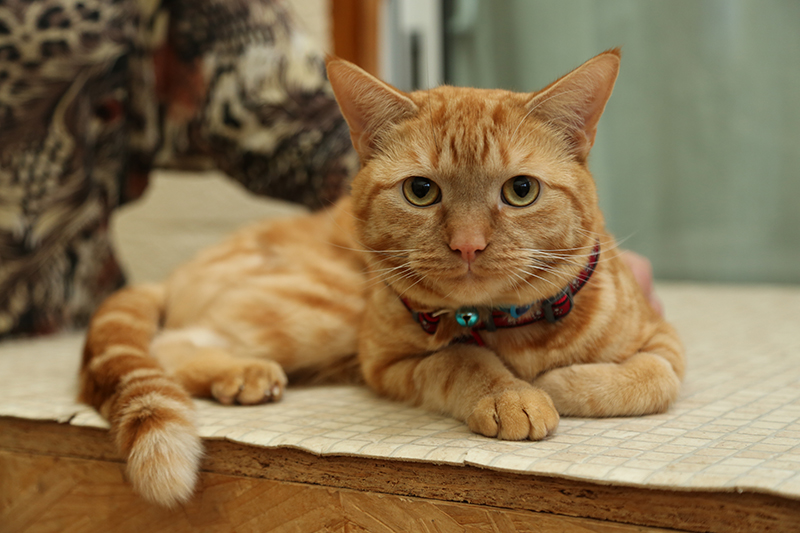