Jasper is the now grown up Staffordshire Bull Terrier puppy from Series One, who came to Fitzpatrick Referrals due to the abnormal growth in his front legs. 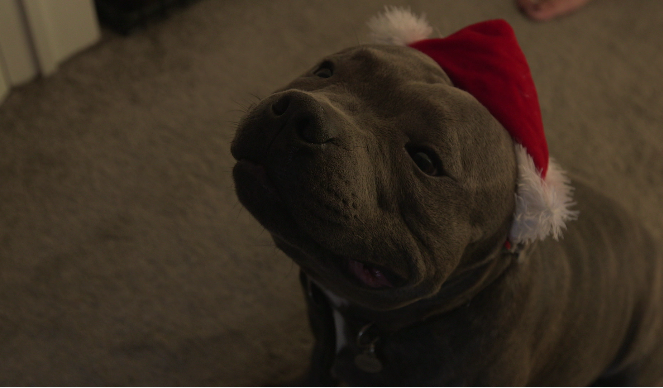 Noel knew that his legs would only get worse as he grew, to the point where he would no longer be able to walk on them. Jasper’s owners, Andrea and Graham, were told they may have to consider euthanasia if nothing could be done to straighten Jasper’s legs. Andrea had never had a dog before, and had grown very attached to her little puppy, and they wanted nothing more than to relieve him of his constant pain.

Jasper went into cardiac arrest under anaesthesia just as he was being prepared for his next surgery. This was quickly spotted by one of the nurses, Emma, and intervention by Noel and the team meant Jasper recovered. He completed his second surgery 5 days later. Read Jasper’s full story here.

Jasper is now thriving nine months on and after 42 hydrotherapy sessions, he is a real water baby.

He has grown into a bright and cheerful little dog and thankfully is now pain free and walking better than ever.

Andrea and Graham are still so full of love for him and he is so much better than they thought he possibly could be. As cheeky as he is, we think he may be spoilt this Christmas! 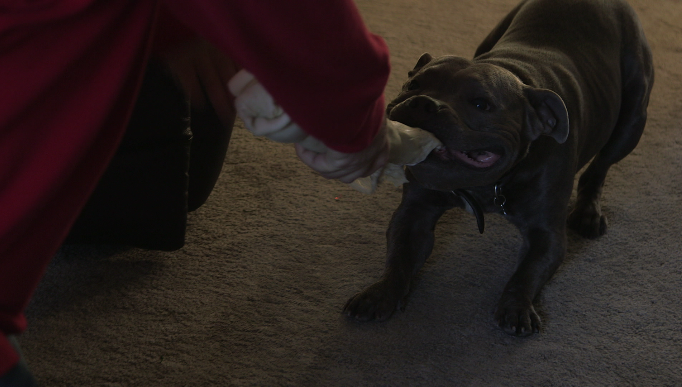 Jasper playing with his family 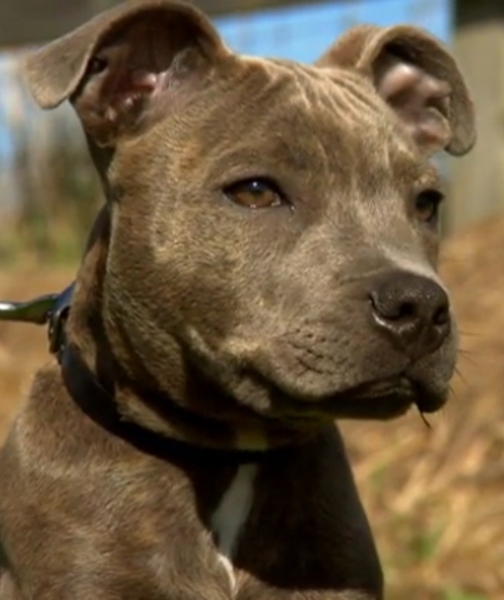 Jasper as a puppy