Noel identified multiple problems affecting the connective tissue of both knee (stifles) and both wrist joints (carpi) and which had rendered him almost immobile. His immune system is attacking his joint structures and his knees are collapsing.

Because he is so debilitated and painful, Noel and the family discuss possibly replacing both knee joints over time. If other joints show future decline they may have to consider further options for these as well.

After an ethical review process noel performs total knee replacement on the right side using an implant system he developed for when all ligaments are damaged, called a rotating hinge.

The initial operation is successful and a second procedure is planned after a three-month recovery period. But suddenly, on the verge of the operation, Noel discovers a flare of the auto-immune inflammatory arthritis in his carpi which casts a dark cloud over Sunny’s future once again. 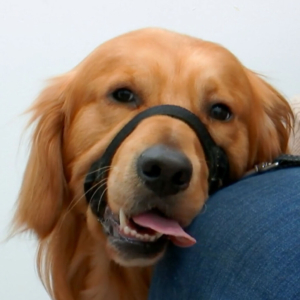 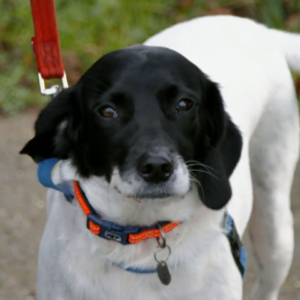