Working dogs have a special place in everyone’s hearts at Fitzpatricks, and two-year-old police dog Trigger is greeted with open arms, arriving with Met Police dog handler Rob. The pair are inseparable.

“When a working dog is in my care I’m not just treating the patient, I’m supporting a vital partnership as well” Noel explains, “so for me it’s a privilege to be entrusted with their care, and trying to get them back to work.”

After an operation elsewhere for a stomach torsion, Trigger began experiencing problems with his lower back (lumbosacral spine), where his sciatic nerves were being compressed causing significant pain. Noel diagnoses degenerative lumbosacral stenosis (DLSS), a genetically predisposed condition.

Sometimes this can be treated with anti-inflammatory painkillers, but when that doesn’t work, various kinds of surgery are possible. Noel has invented implants for a specific treatment called lumbo-sacral distraction-fusion, which he has performed successfully more than two hundred times. However, it’s a delicate and demanding procedure which involves placing implants close to very sensitive nerves and as with all such surgery, there are risks of failure. If surgery doesn’t resolve all of Trigger’s pain, he won’t be able to return to work, and Rob will face the heartbreak of rehoming his best friend.

When a working dog is in my care I’m not just treating the patient, I’m supporting a vital partnership as well. 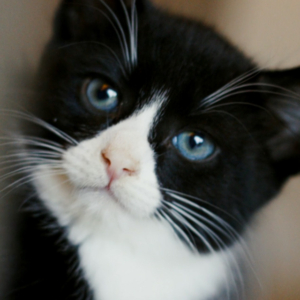 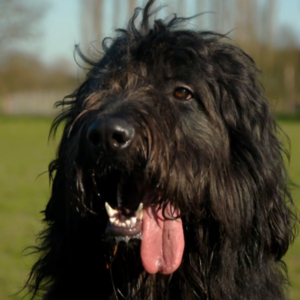